With a scale of more than 92.2 hectares, the leading synchronous and modern planning of Long Thanh, Gem Sky World opens vast new horizons for success and spread happiness. It will be a world of entertainment, shopping, food and life experiences globally. 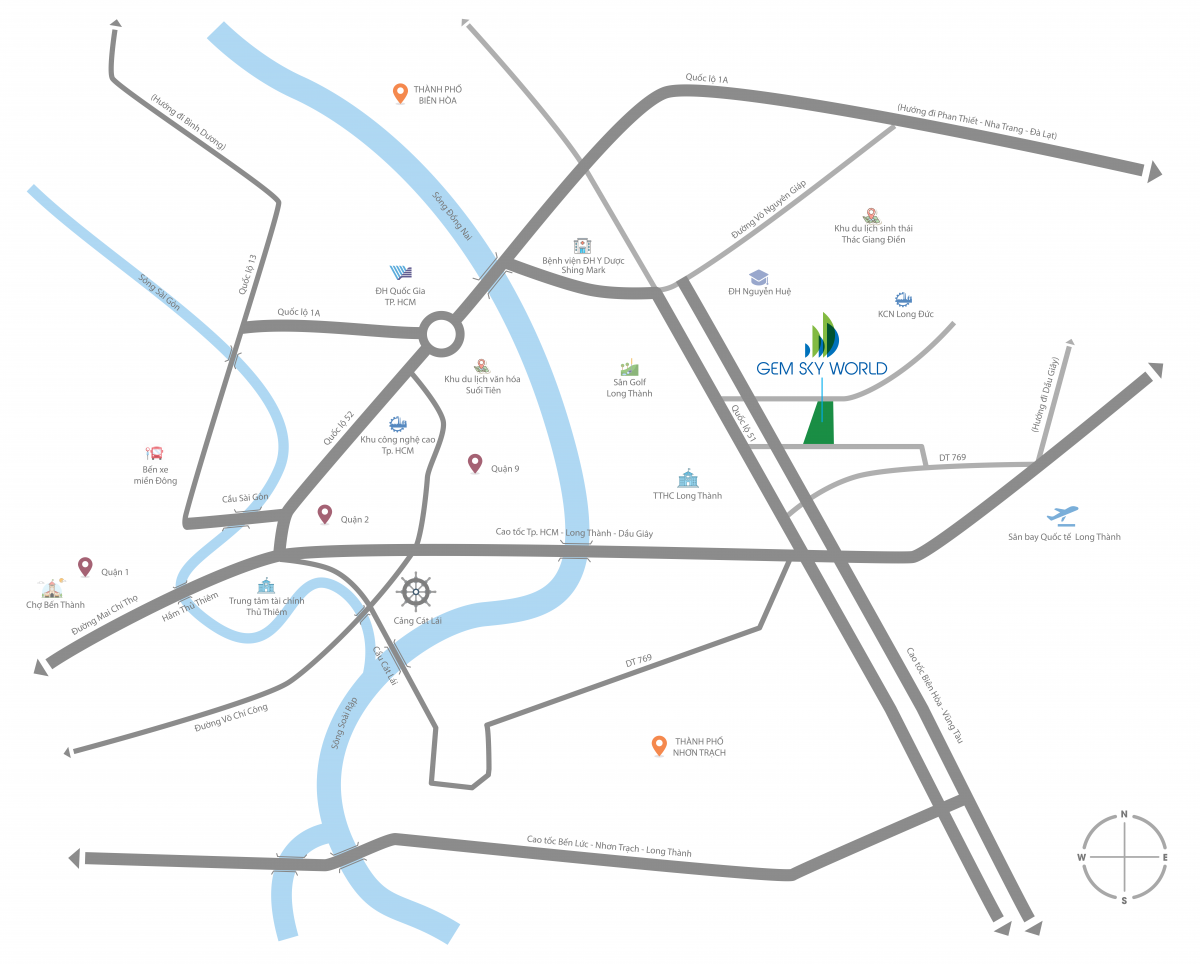 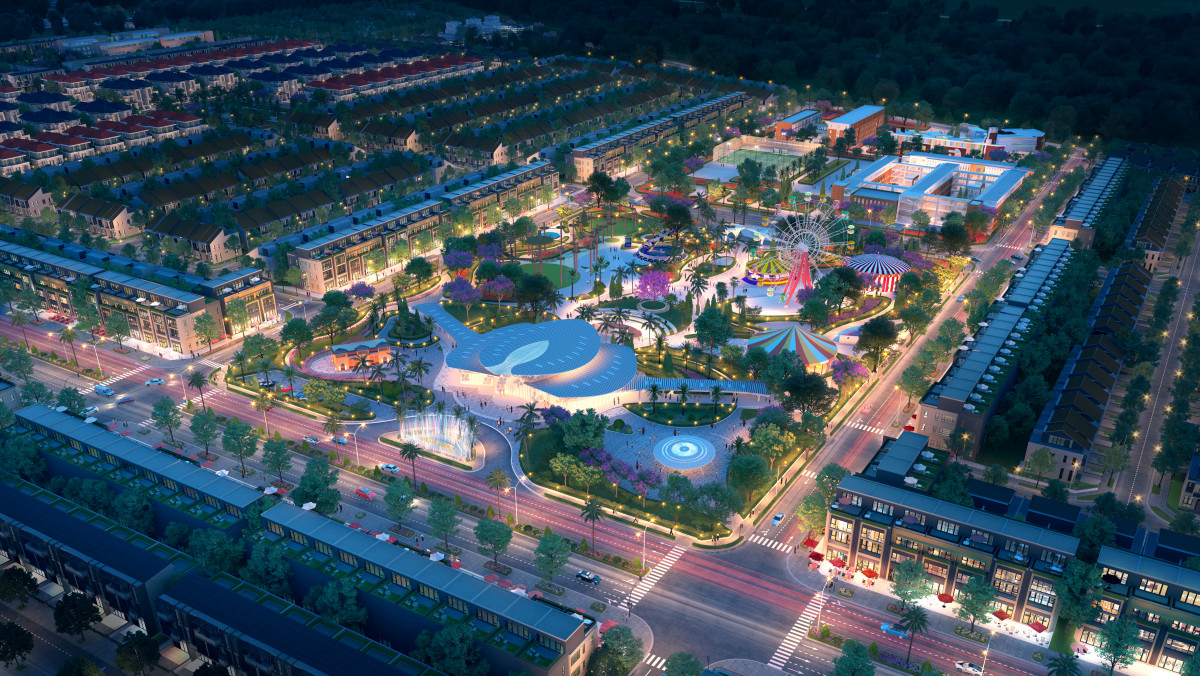 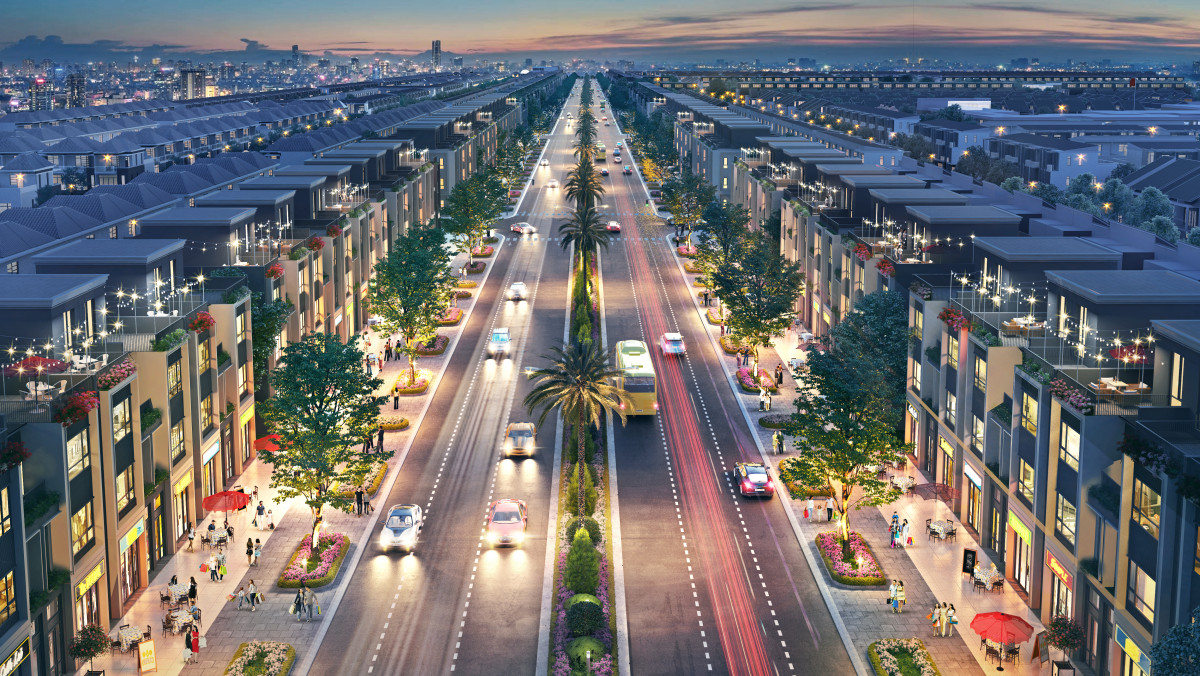 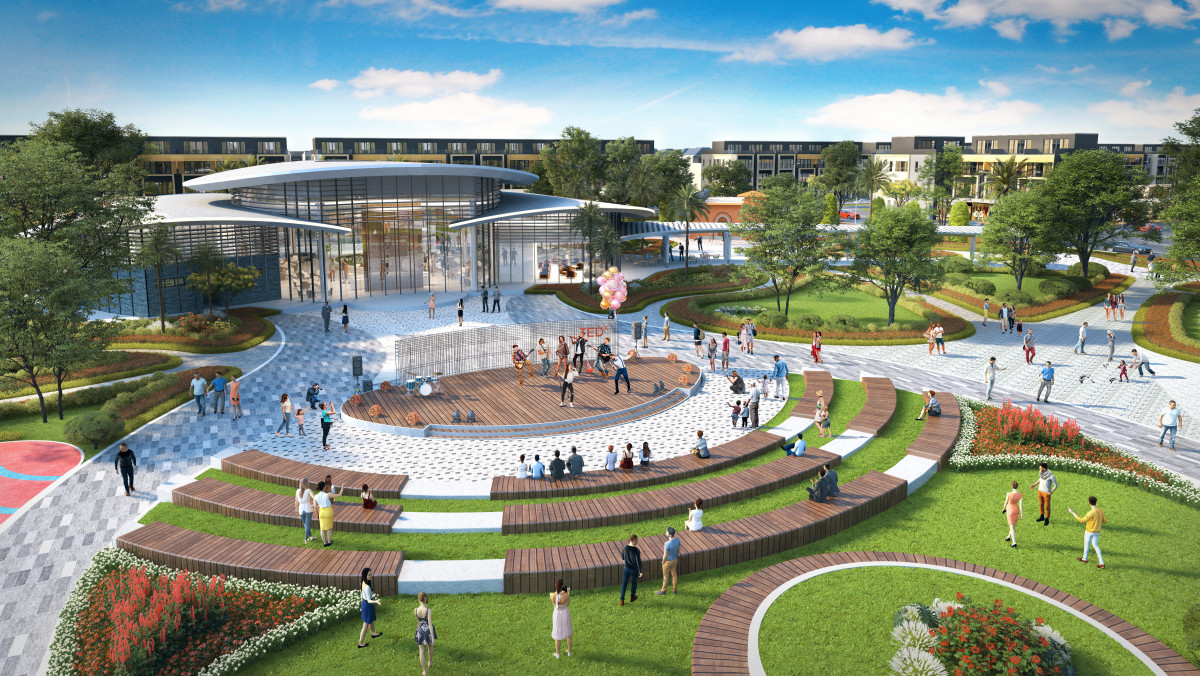 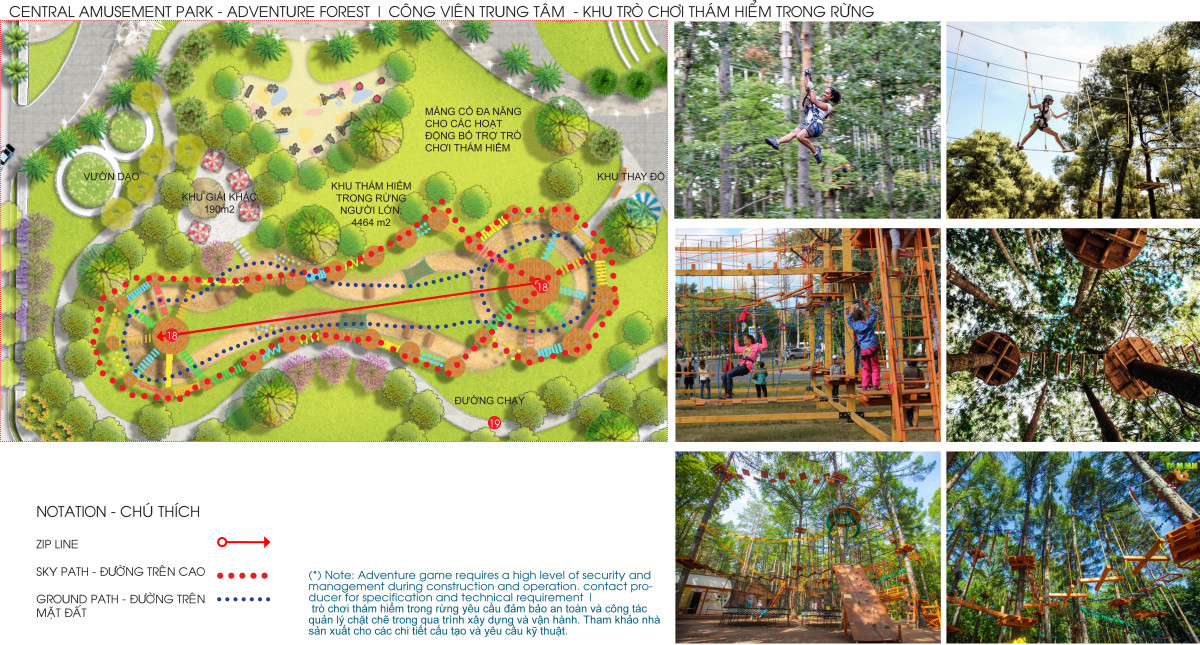 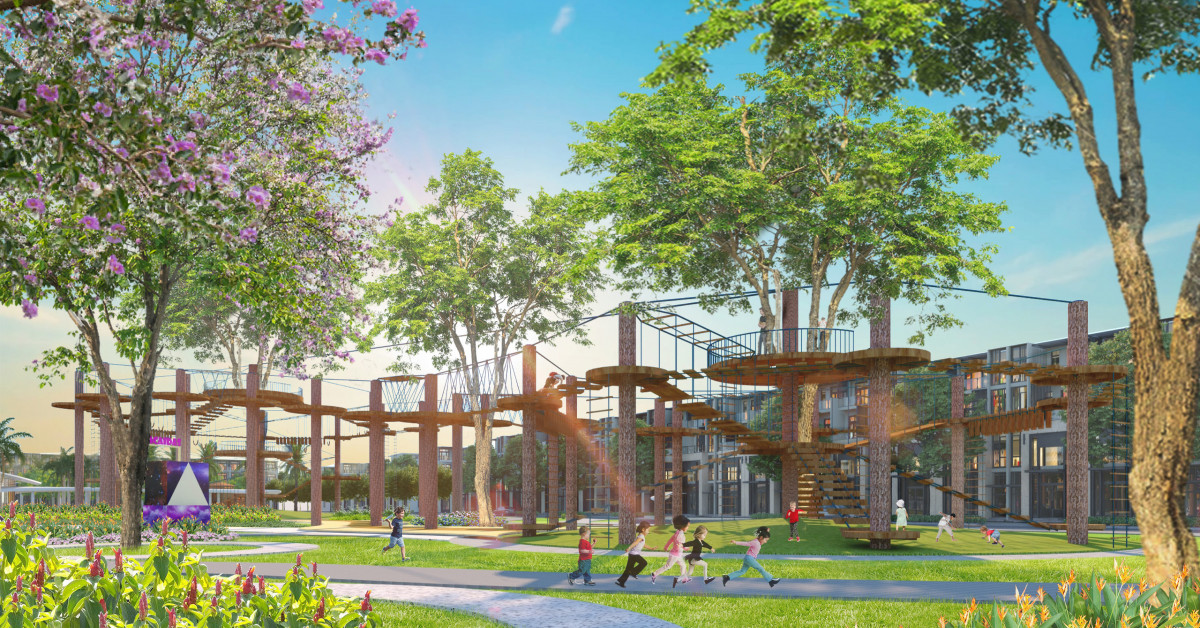 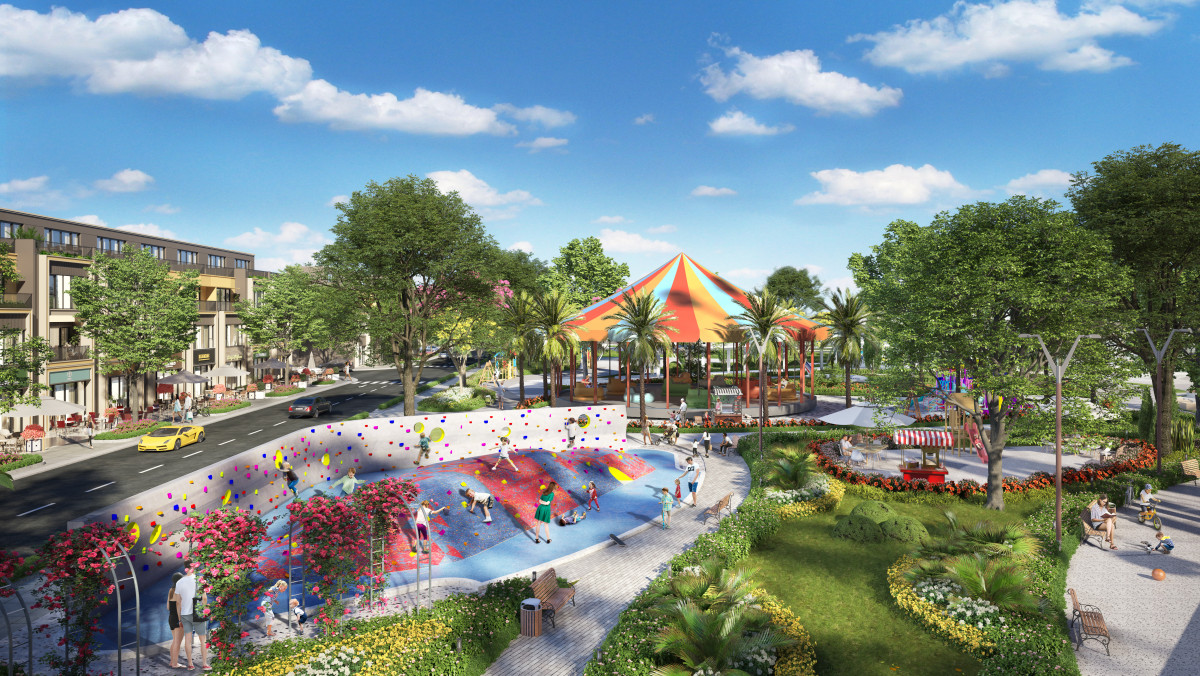 Along with the arrangement of scientific internal facilities, strong development of green trees to provide an abundant amount of air is also paid special attention to. Gem Sky World project brings a source of fresh air, no smoke, and blends with nature. Other systems are also focused on developing by the investor such as: drainage system throughout the area, security camera system, security, elevators in crowded areas, regular and continuous sanitation systems, … Will be gradually completed and put into use in the shortest time. 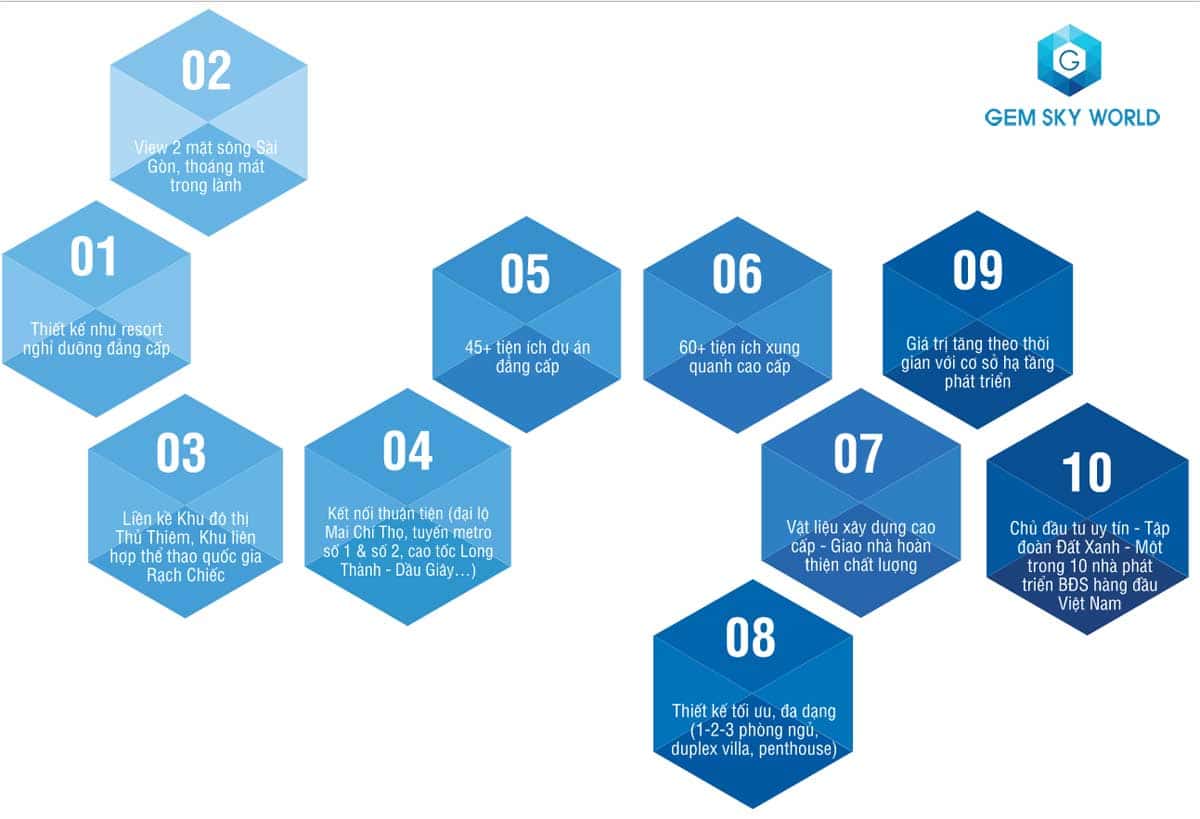 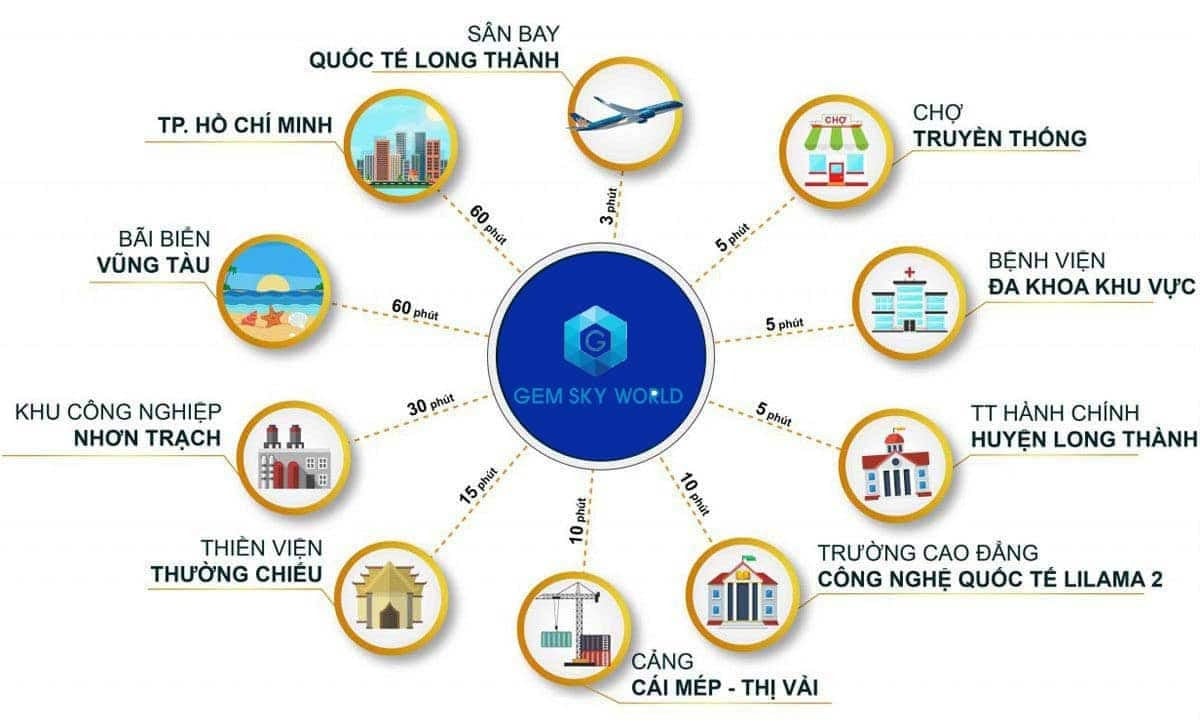 Especially, it is 10 minutes from Long Thanh International Airport. Long Thanh airport is located in Binh Son commune, Long Thanh district, Dong Nai province. According to the planning, Long Thanh airport will be started in the first phase in 2020-2025. Accordingly, the project has a capacity of up to 100 million passengers / year and 5 million tons of goods / year.

Gem Sky World project is intelligently designed, modernly planned, synchronized with international standards in order to become the leading vibrant and bustling commercial and entertainment urban area in Long Thanh - the heart of the economic region. key to the South. 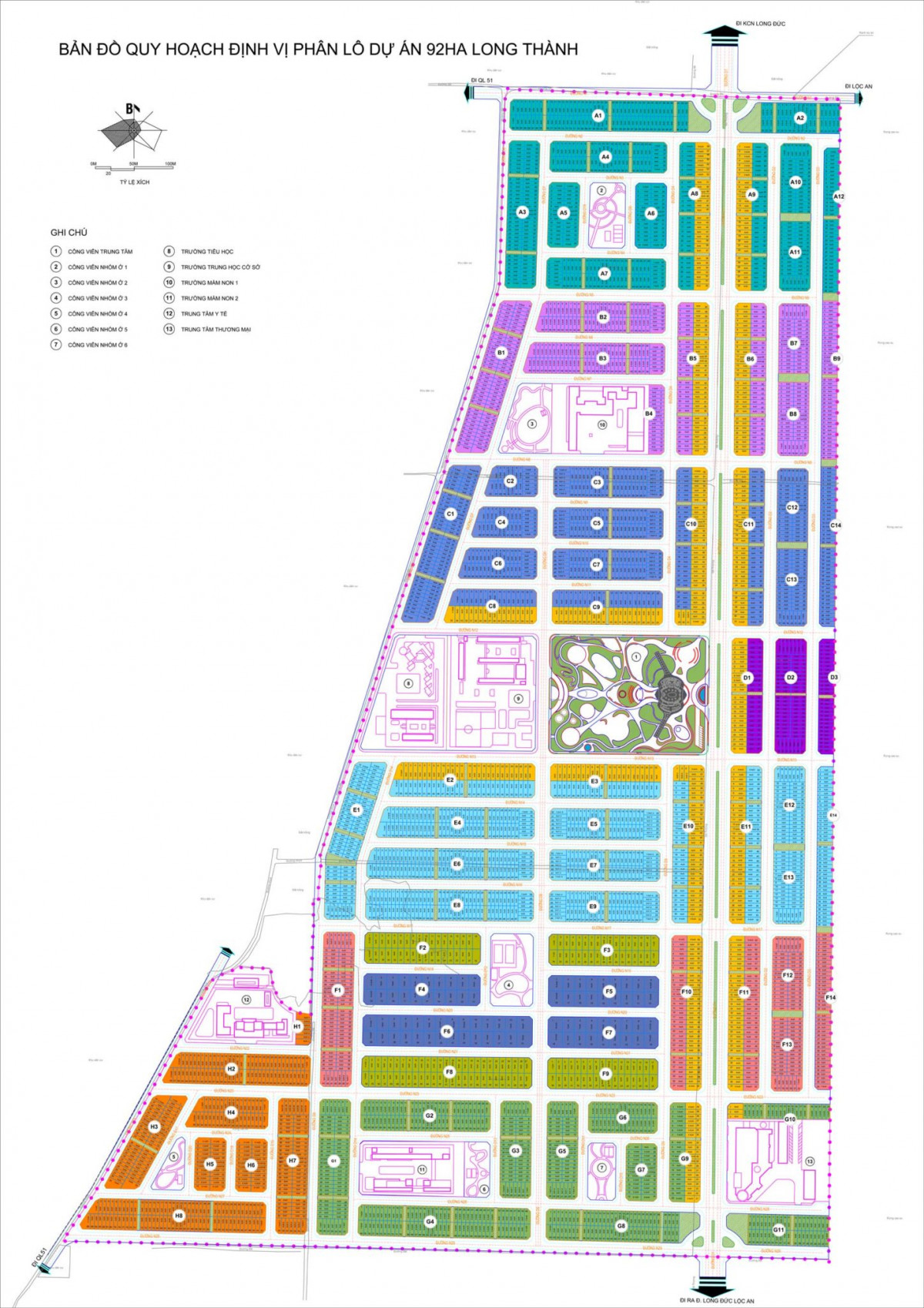 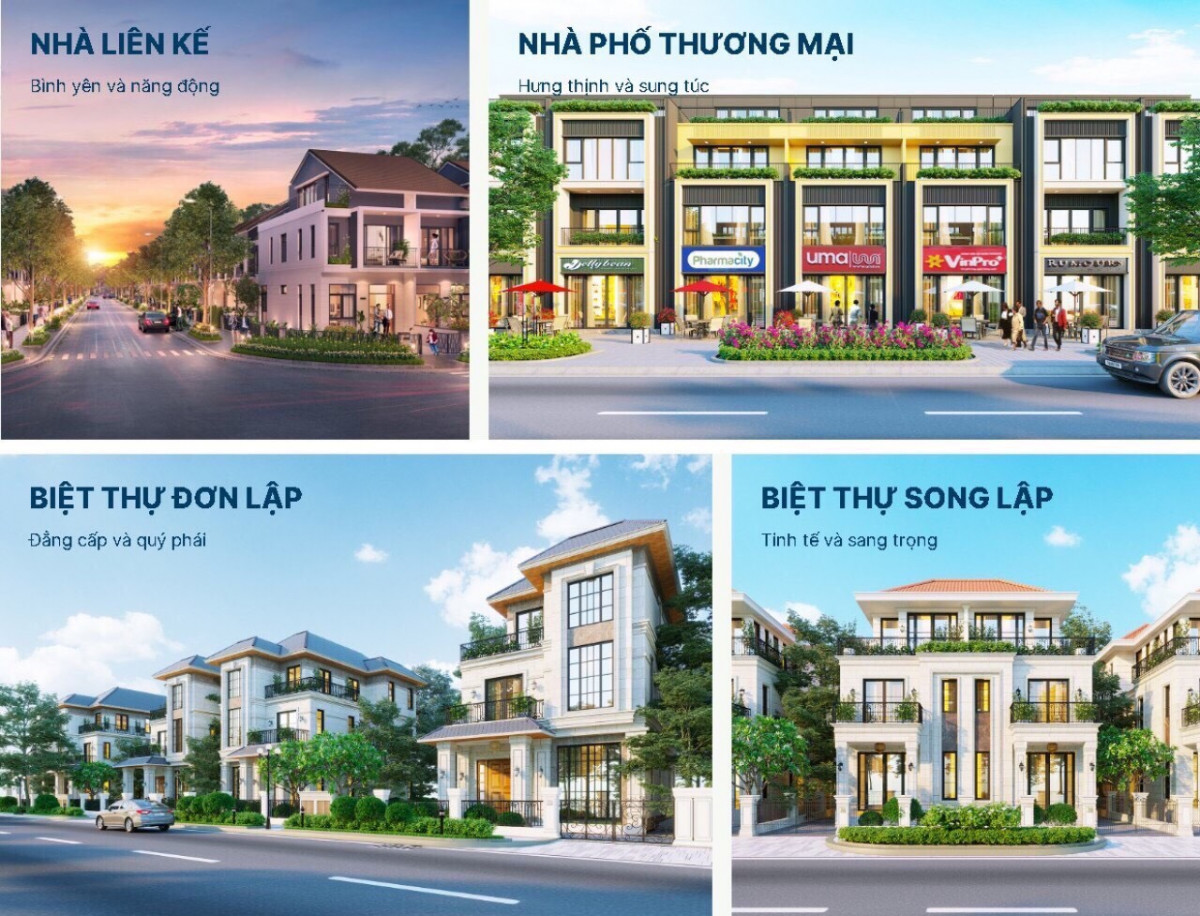 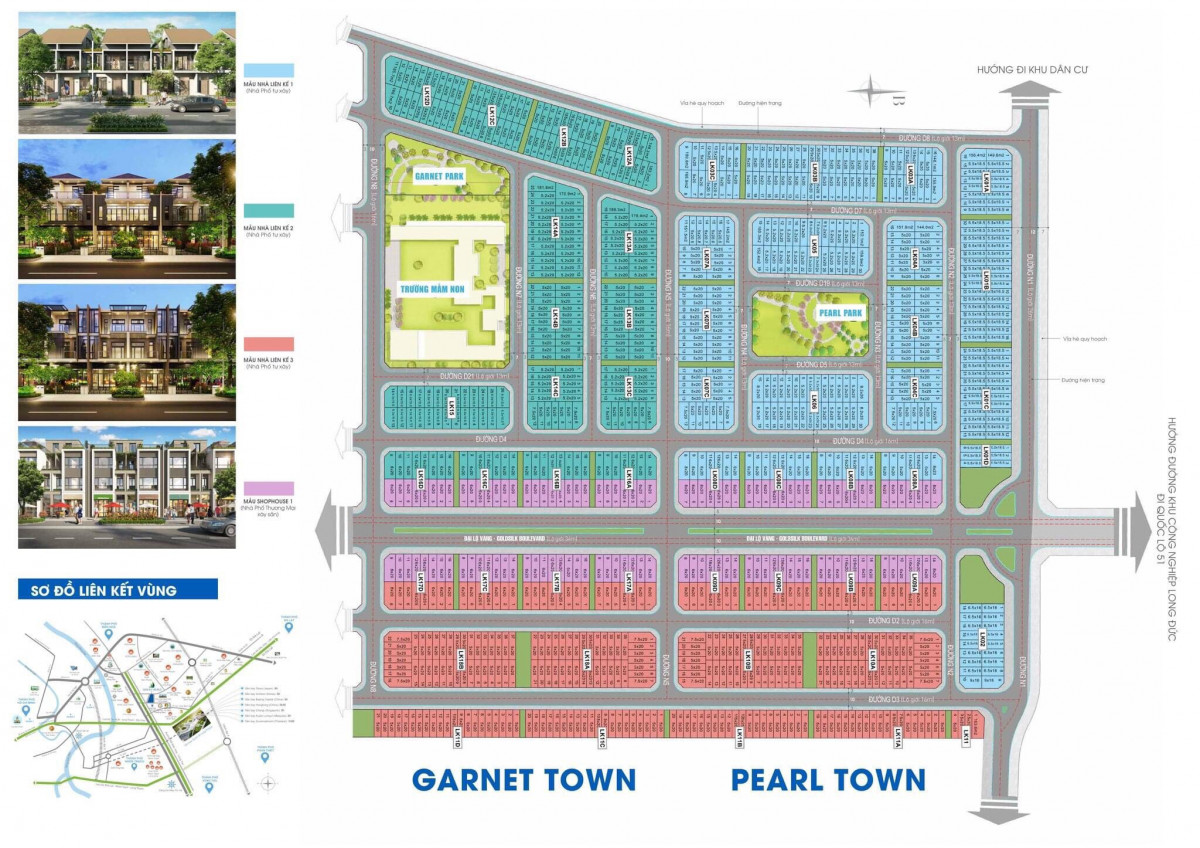 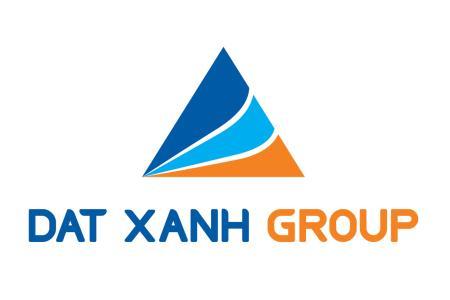 In November 2003, Dat Xanh brand name officially appeared on the real estate market of Vietnam. Over 17 years of establishment and development, Dat Xanh has always been steadfast with the goal of providing customers with the best real estate products with the best professional services.

With strong financial potential, solid experience, and a team of professionally trained, enthusiastic, dynamic, creative and effective staff, Green Land makes continuous efforts in all aspects. scene to assert and enhance its position in the real estate market in Vietnam, to keep faith in the minds of customers and partners.

With the strategy of multi-industry, multi-property and multinational, Dat Xanh advocates joint venture, association, cooperation with financial institutions, banks, technology, large real estate corporations inside and outside. to optimize the competitive advantage in the market. Dat Xanh is one of the enterprises with its own culture, creating an ideal environment for people to develop a career in the real estate sector, and at the same time highlighting the business development goal associated with the development. in society, there are always practical actions to join hands for a sustainable and compassionate community.

With available position and strength and unwavering determination, we believe that Green Land has enough bases to achieve the set strategic goals. Dat Xanh will become one of the 10 largest private economic groups in Vietnam and strongly reach out to the world in the near future.
Business philosophy
We build trust starting from
build your house
see more