The Sol City is a land plot, townhouse and villa project located in Long Thuong commune, Can Giuoc district, Long An province. The project has a very strong advantage of location thanks to its location in the border area between Long An province and city. Ho Chi Minh - far from the city center. Ho Chi Minh City is about 17km. The Sol City project is planned with a scale of about 104 hectares and the average construction density of the whole area is 35%. The Sol City land plot and townhouse project is invested by Hai Son Group and Thang Loi Group is the developer of the project.

From The Sol City Long An, residents can move quickly to nearby locations such as:

The Sol City Long An project has a scale of more than 100 hectares, so the investor has carefully arranged a lot of service facilities right inside the project area to serve future residents such as:

Convenient service at home just press 0, the homeowner will be served perfectly. Dedicated - safe with lots of useful services. From health care and beauty to repairing household items. The closed security will be a absolutely safe place for your children. 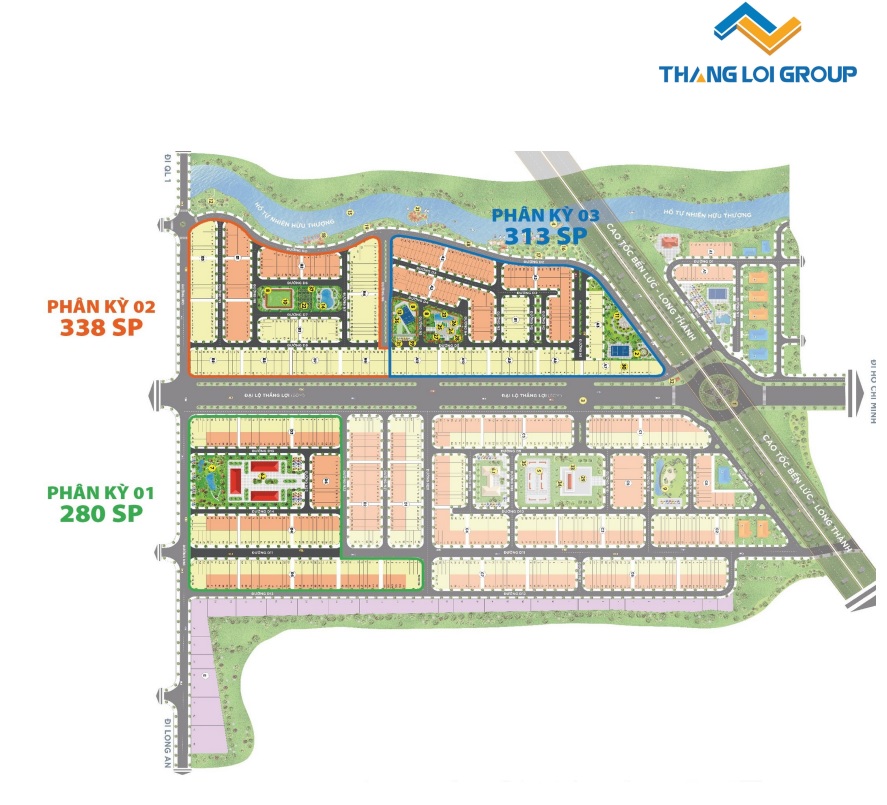 The company has not IPO

Can say Hai Son Company Limited is a multidisciplinary company when operating in many different fields at the same time. But those fields are all in the big sectors of real estate.

Specifically, the fields of activity of Hai Son Company include:

With the motto "Quality and Friendly" Hai Son Group always puts the interests of customers first. The company's operating policies and principles always aim at one goal, which is to bring customers sustainable and long-term values.

Projects of Hai Son Co., Ltd. have been and are implementing:

In addition to the project of Hai Son Industrial Park, Hai Son Group also has other projects such as:

With a diverse ecosystem with many years of experience in the industry and a team of enthusiastic and enthusiastic staff Hai Son Group hopes to be the "Destination for investors".

LAN CAN PROJECT The Sol City